Python programming language is part of a professional degree program which is the best chance to embrace your programming skills required in the workplace. Python is also a coding language that is a vital component of web development and information technology jobs. You can join different companies as a python developer. Python hiring companies are also offering remote to work from home.

What kind of jobs can you get with python jobs?

Now we are living in a world where the use of computers and data is continuously increasing. For few years, python a programming language which is growing very fast in this computer world. Therefore, python jobs are also in top demanding jobs.

So, the rising popularity of python in programmers has emerged the python jobs demand in all information technology. But how you can develop your career with python.

As python is deemed a beginner-friendly language and used for web development, software development, and many more.

Therefore you have many options to pursue your career in computer programming python jobs such as in data science and cybersecurity. Let’s share with you a few python programming jobs. 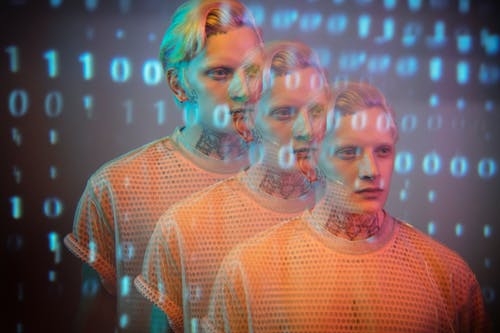 You should keep in touch with database technologies such as PostgreSQL and MongoDB. Sometimes companies looking for additional experiences such as Docker and Kubernetes.

Companies are not only seeking these requirements but also offering multiple facilities to their employees.

Computer programmers working as python Django-React developers must be a dab hand in python and Django rest framework. Top-notch understanding of front-end technologies such as CSS3 and Reacts-JS is also required. You should be excellent in programming basics.

Python jobs holder should be object-oriented and market competitive.

If you want to join the teaching as a python expert then the python trainer job is only for you. What you have to do is train the students interested in computer programming jobs for python.

There is another role for you is to develop promising and innovative applications as per product demand. You can also join python jobs as part-time programming jobs.

If you are a web developer, search in python programming jobs then you can work as a full-stack python developer. You just need to showcase your expertise for which a company is looking. Therefore you need to prepare for writing reusable, testable, and efficient code.

Although, you will see that there are similarities to the python job requirement. Therefore you need to grip the basic skill set. Once you in the field you will get experience with time.

To become a dab man programmer you need to pull your stocks up.